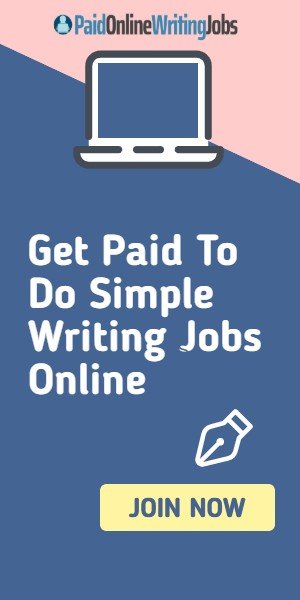 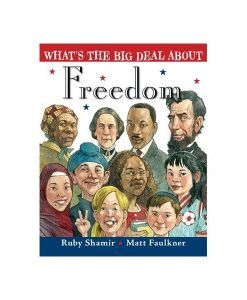 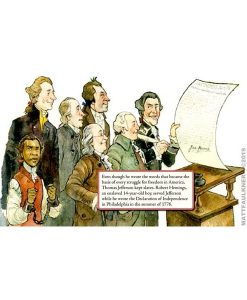 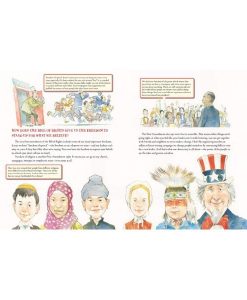 What’s the Big Deal about Freedom covers the Constitution to civil rights, from women’s rights to the four freedoms, this kid-friendly picture book filled with fun facts and historical trivia shows how America got the nickname ”land of the free.

Since way back when Thomas Jefferson wrote the Declaration of Independence, Americans have stood up for freedom again and again – but it wasn’t always easy!

Did you know that Henry ”Box” Brown escaped slavery by shipping himself north in a box?

Or that Susan B. Anthony was arrested when she tried to vote? Did you know that even young kids protested for the right to go to school?

This entertaining, fact-filled book celebrates how, with every generation, more and more Americans won the right to be free.

Find out how they did it and why standing up for the ”land of the free” is such a big deal!

Perfect for fans of The One and Only Declaration of Independence, John, Paul, George & Ben, and Shh!

We’re Writing the Constitution – and after this fraught election year, is a great way to talk about America, its values, and the rights we all enjoy.

Bolstering the upbeat tone of the writing while emphasizing the racial and religious diversity of Americans, the lively watercolor-and-pencil illustrations are consistently engaging and occasionally endearing.

A hopeful, idealistic portrayal of freedom in America.”

An effective place for children to begin learning about the concept of freedom.” –School Library Journal

Just one of a great series of children’s book we carry from Collective Goods.

There are no reviews yet.

This site uses Akismet to reduce spam. Learn how your comment data is processed. 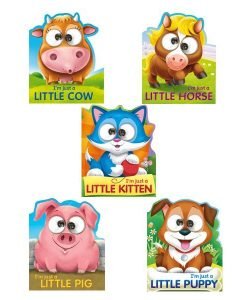 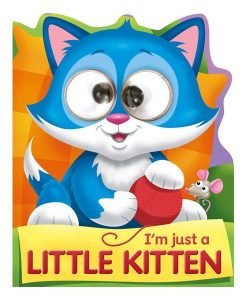 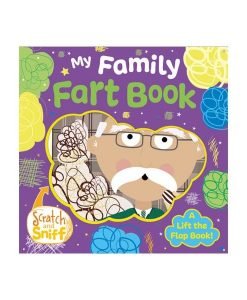 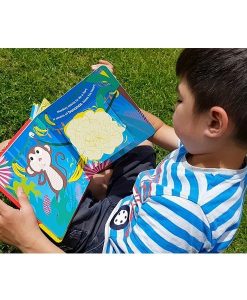 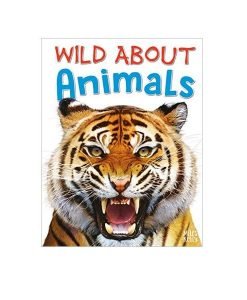 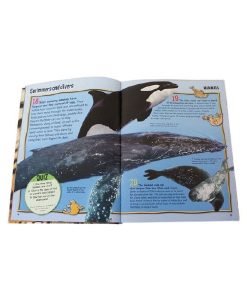 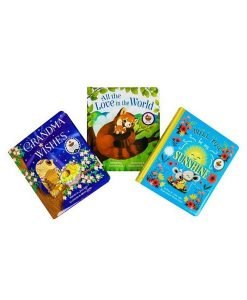 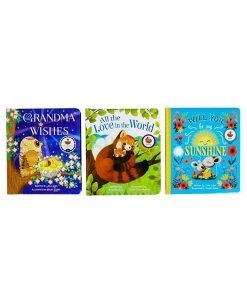 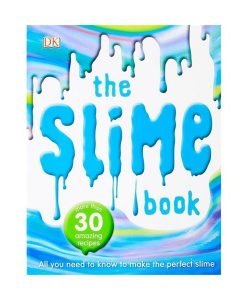 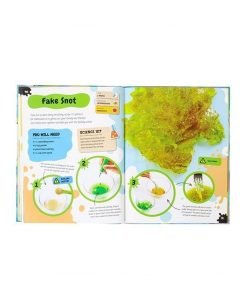 The Slime Book: All You Need to Know to Make Slime 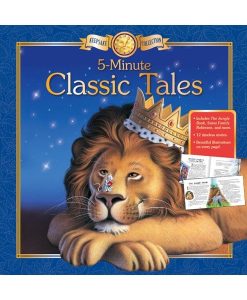 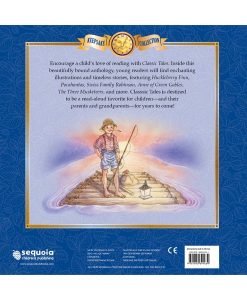 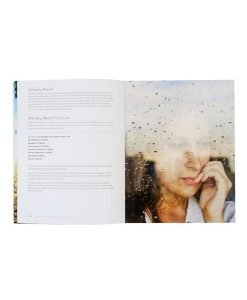 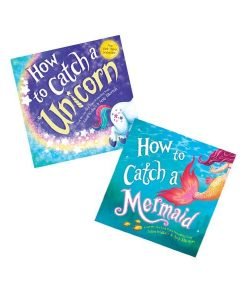 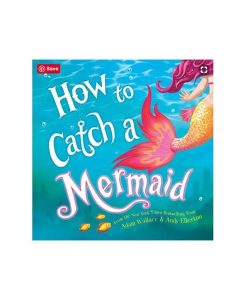 How to Catch a Unicorn / Mermaid – 2 Book Set